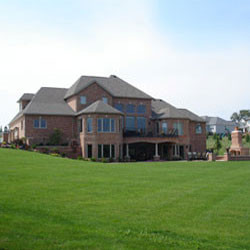 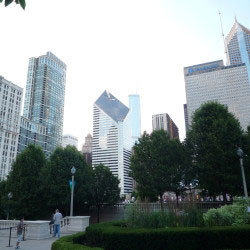 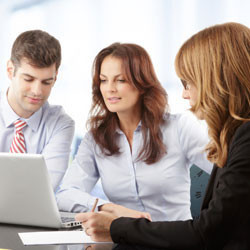 Hard money is a term used exclusively in the United States and Canada. In commercial real estate, hard money was developed as a “last resort” alternative for property owners seeking capital against the value of their holdings. The industry began in the late 1950s when the credit industry in the US underwent drastic changes.

During the real estate crashes of the late 1980’s and early 1990’s the hard money industry suffered severe setbacks, due to lenders overestimating and funding properties at well over the market value. Since that time, lower LTV rates have been normal for hard money lenders seeking to protect themselves against the markets volatility. Today, high interest rates are the way lenders compensate themselves for the high risk they have taken in funding the loan. 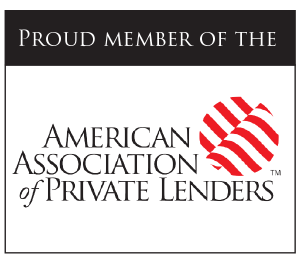